Feasibility study to convert furnace from oil to RDF. 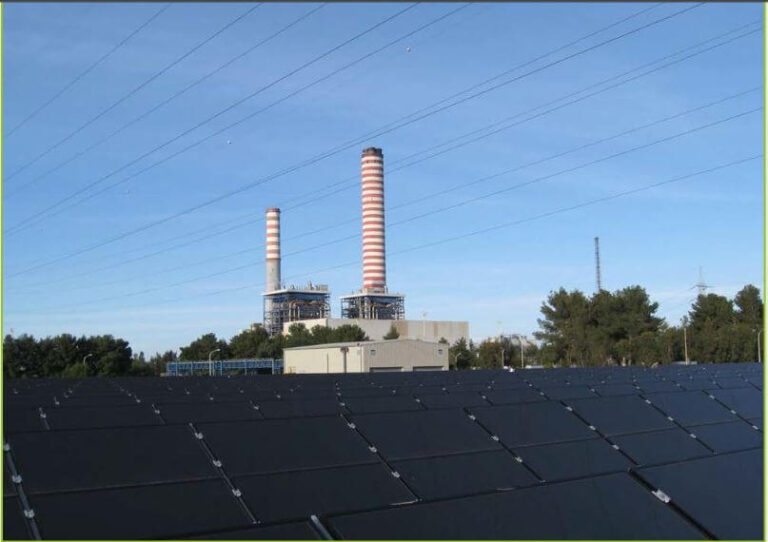 W.T.E. designed a mathematical model based on characteristics of existing boiler and suitable to describe air suspended fuel burning and energy recovery in combustion chamber.

Reduced steam thermodynamic parameters were assumed in order for the boiler tubes to sustain corrosion phenomena. Following, the off-design boiler operations were evaluated.

New models describing actual performance with oil were tuned and validated. These models have been used after positive tests to describe new configurations.

The design of a new RDF warehousing, the RDF handling, the choose of new suitable burning systems were also included in the scope of work.

The new fuel required a deep performance analysis about the gas cleaning system. A modification of the existing equipment with new sections has been engineered in order to comply to more stringent rules on environmental emissions.

A budget price of the revamping was also delivered.

You can find out more about which cookies we are using or switch them off in settings.

This website uses cookies so that we can provide you with the best user experience possible. Cookie information is stored in your browser and performs functions such as recognising you when you return to our website and helping our team to understand which sections of the website you find most interesting and useful.

Strictly Necessary Cookie should be enabled at all times so that we can save your preferences for cookie settings.

If you disable this cookie, we will not be able to save your preferences. This means that every time you visit this website you will need to enable or disable cookies again.